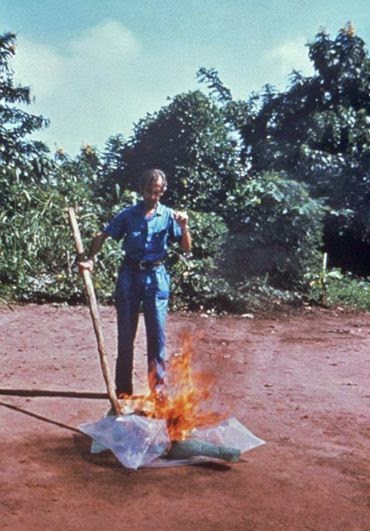 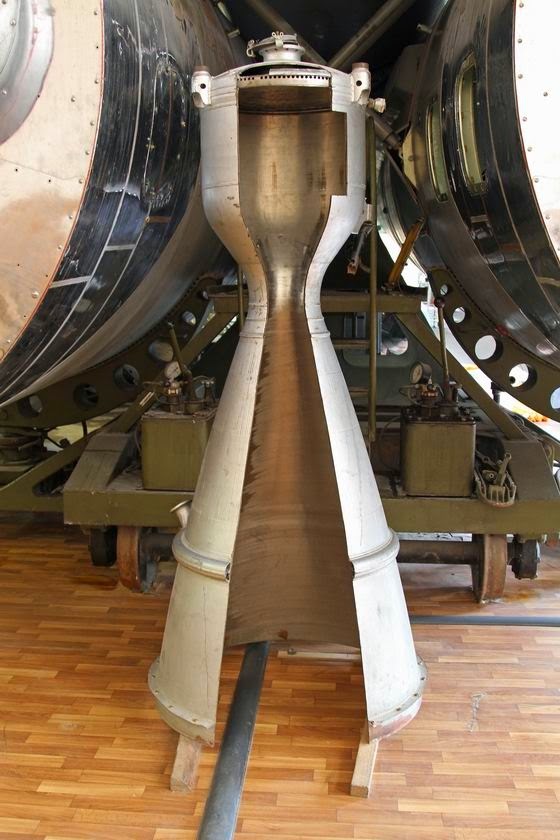 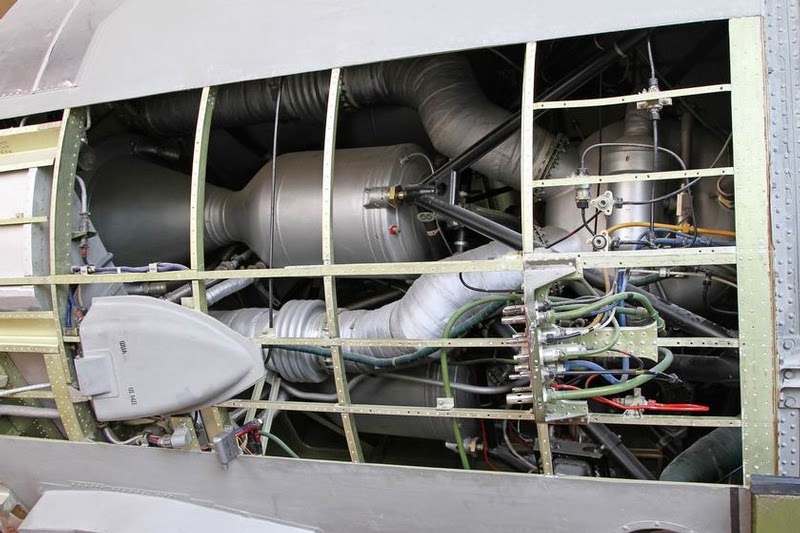 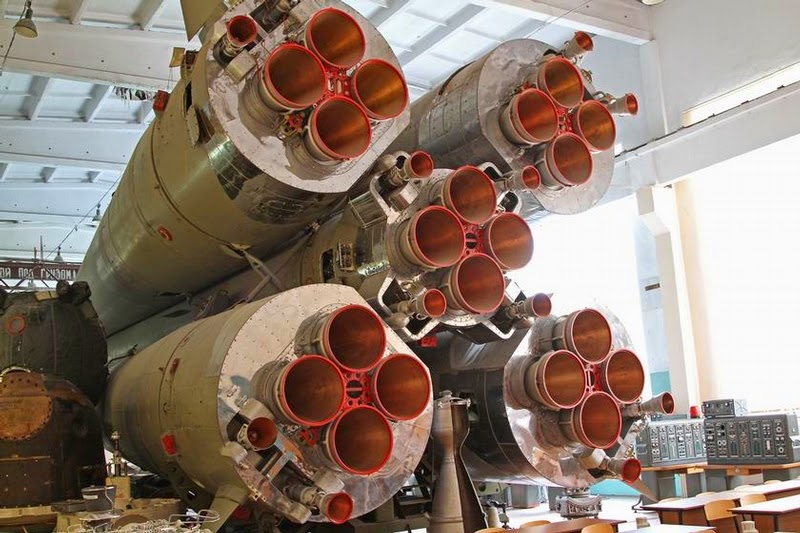 
"The unusual variable star V838 Monocerotis (V838 Mon) continues to puzzle astronomers. This previously inconspicuous star underwent an outburst early in 2002, during which it temporarily increased in brightness to become 600,000 times more luminous than our Sun. Light from this sudden eruption is illuminating the interstellar dust surrounding the star, producing the most spectacular "light echo" in the history of astronomy. As light from the eruption propagates outward into the dust, it is scattered by the dust and travels to the Earth. The scattered light has travelled an extra distance in comparison to light that reaches Earth directly from the stellar outburst. Such a light echo is the optical analogue of the sound echo produced when an Alpine yodel is reflected from the surrounding mountainsides. The NASA/ESA Hubble Space Telescope has been observing the V838 Mon light echo since 2002. Each new observation of the light echo reveals a new and unique "thin-section" through the interstellar dust around the star. This video morphs images of the light echo from the Hubble taken at multiple times between 2002 and 2006. The numerous whorls and eddies in the interstellar dust are particularly noticeable. Possibly they have been produced by the effects of magnetic fields in the space between the stars."

Rocket stage floats down the river 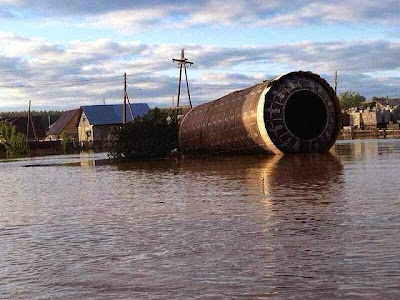 "This would be a one-photo posting, however I find it important to include here. During the last few days there has been a flood going on in the Altai region of Russia. Hundreds or even thousands of houses are flooded and the people are suffering there, however this post is not about the flooding itself but rather an event happened in one village in the affected region. As news outlets mention, during the recent flooding event the villagers were pretty shocked to find in the morning that their local river has brought a part of space rocket to their small place, located in the middle of the wilderness. This piece of a rocket you can see on the photo above. It’s not clear where the river got it from, however it is probably a piece of a space mission that fell back to the ground during the launch and was not recovered and recycled in a timely manner. So it was probably somewhere in the forest until the flooding happened and the higher water levels made the hardware float and move down the slopes of the Altai mountains towards this village where it was met with great amazement: it’s not everyday your village is visited by a space rocket, coming in by itself."