Some great images from the Baikonur Cosmodrome. As I said previously, Russian rockets are great and the Russian space program is very impressive despite being poorly funded and controlled by a highly corrupt government. Did anyone here know that the Russians flew two balloons in the atmosphere of Venus? Vega Program 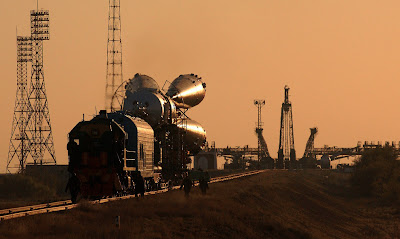 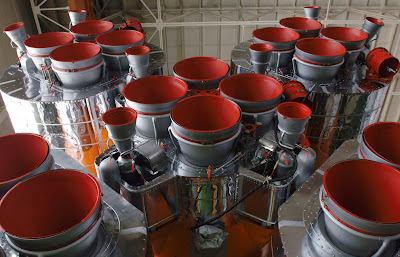 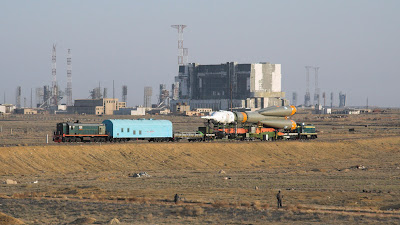 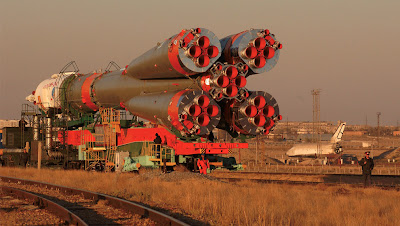 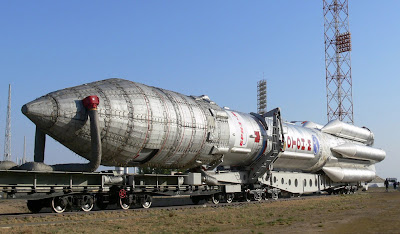 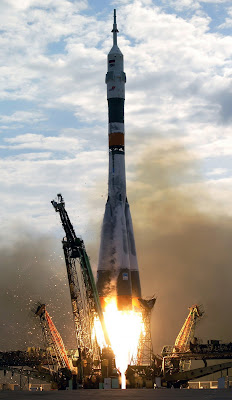 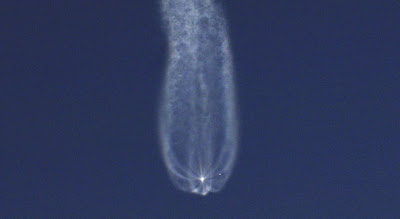 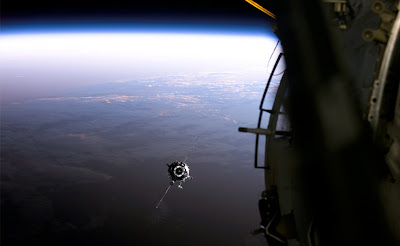 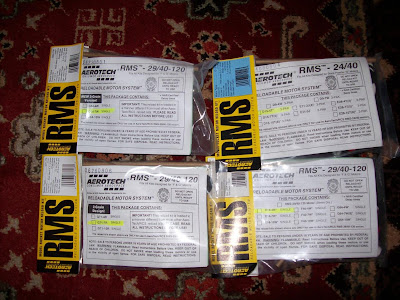 I just got a small set of RMS motor loads for my 29 and 24mm hardware. They are two G motors, one E, and 3 D motors. This order was placed at Hobby Linc; probably the cheapest source for small motors there is. I have a limited budget here, but I was seriously considering buying several G motors and just stocking up. They were only $8.69 each! One is a Redline (red flame) motor, and the other is an old school White Lighting item. The E16 (29mm) motor was also a great deal: only $5.79. It is just at the lower limit of what is needed for the Graduator. The D15 (24mm) has to be one of my favorite motors. A nice cute little thing that still has substantial power.

The next launch is next week!
3 comments

These are all videos about aerospace related subjects. I would say that these are among the best videos out there right now. Project farside is a great example of the kind of rocket amateurs could be working on right now. This rocket was steps away from orbit, and a stage or two away from the moon.
1 comments 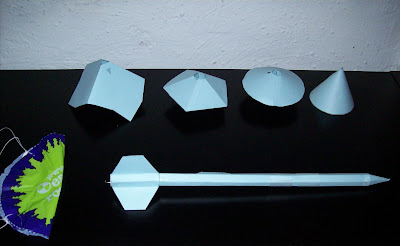 I have just finished my free kits from Art Applewhite. All of the larger kits remain to be built, but these 5 are all set to fly! They are all 13mm paper kits printed on 110 lbs cardstock. In a previous post, you were able to see my first attempt. The rest are all of a similar coniform design, save one. The most complex 13mm free kit, and the one saved for last for the sake of practice, is pictured here across the bottom. This kit is so much fun to build, taking about 1 hour given some basic practice. Notice the small (4 inch) parachute I made for this kit. It has a full action nose cone and shock cord, like any larger kit might. These are all real flying models, I will take them to a future launch.

Now on to the larger kits!
0 comments 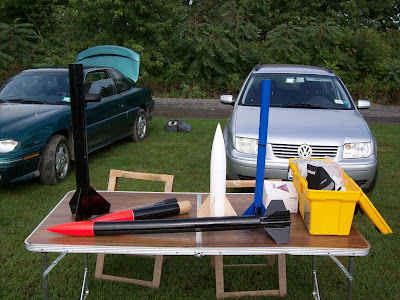 Documentation of launches is never that great, because I am always focused on the flying. Here is one pic of my table while setting up.

The weather was cloudy, with frequent clouds below 5,000 feet. But the wind was VERY low and for me, conditions were just about perfect. METRA launches as a large farm just west of Harriman park (Bear Mt.) which is about 60 miles north of New York City. When I say large, I mean on the order of 1,000 acres, perhaps more. And lots of sod for a mud free field, with soft landings. Lots of high power was launched today, including one really nice M motor. Lots of Skidmarks, and dual deployment flights. Only three (out of about 100) rockets seemed to fail badly. Sadly, one of them was mine. My brand new Big Daddy crashed on its first flight. I heard the ejection charge go off, but for some reason the nose cone did not eject. I wont get into the blame game, but the RSO did make me apply some tape to the nose shoulder, suggesting it was too lose. Could that have cost me $25? The problem isnt that he made the suggestion, the problem is that now I will never know. It is also possible that the motor was a bit loose and it let too much pressure leak out. Or maybe there wasnt enough BP in the motor, or it didnt burn well.

My four flights were: E11J on the SNP, D15T on the Big Daddy (lawn dart), an F52T on the Graduator, and then an F22J on the same Graduator. Other than the crash, the flights were great. The E11J ejection was very late, but the rocket did survive just fine. The two graduator flights were very nice. I previously had some concerns about the low thrust of the F22, but it was more than enough to loft the 1.6 lbs graduator. Both graduator recoveries were within 50 feet of me, due to the low wind and shockingly fast recovery on a 20 inch skyangle chute, that spun quite a bit. Both confused me... Recovery was faster than on a normal 18 incher, and should not spin at all due to the swivel mount on the skyangle.

Anyway, great fun. Some damage and some money down the drain, but well worth it. The M flight was very very nice. Dual recovery that landed in the flight line, bumping a car but not causing severe damage.
1 comments

I will be attending a METRA (New York State Tripoli club) launch next weekend if weather holds out. A launch report will come soon after. The plan is to fly some of the larger motors mostly, as this will be a high power launch (the last one was a mid power notification launch). The 29mm reload case will be put to good use. Some 24mm motors will be used also, however, because I have a ton of them. So the plan is a bunch of F motors! F motors are really the sweet spot of mid power.

Check out this N motor video: